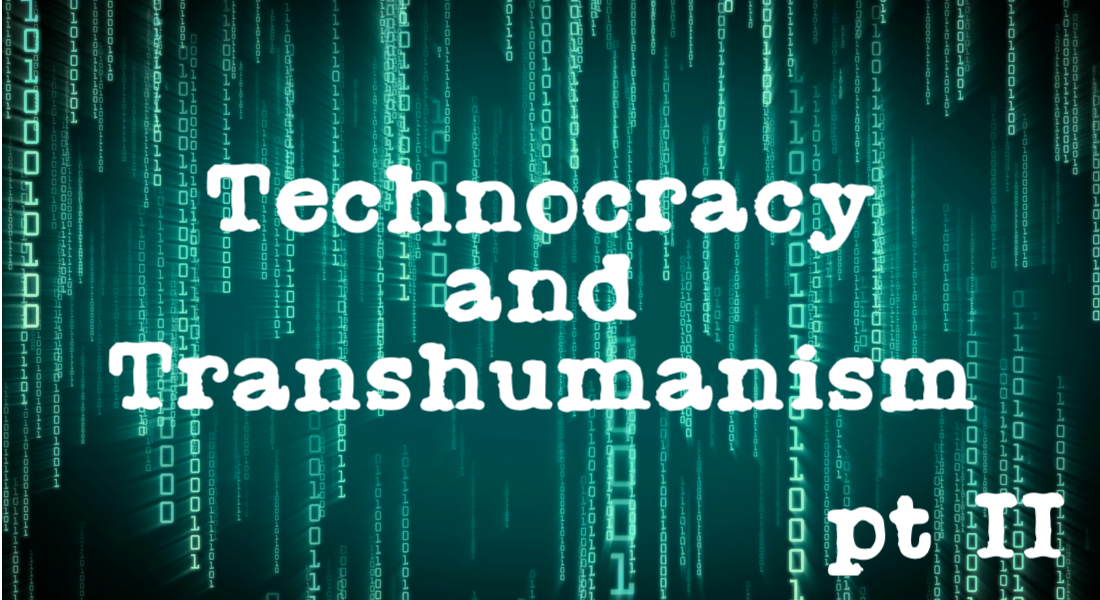 How did we get here?

Continuing the conversation with Patrick Wood, author of Technocracy Rising: The Trojan Horse of Global Transformation. We’ll go a bit more into it’s history and how we’ve gotten here.

“Radio and television tend to take away active affectionate relationships between men and to destroy the capacity for personal thought, evaluation, and reflection. They catch the mind directly, giving people no time for calm, dialectical conversation with their own minds, with their friends, or with their books.”

― Joost A.M. Meerloo, The Rape of the Mind: The Psychology of Thought Control, Menticide, and Brainwashing

The UN has declared openly that they want to replace the current economic model with sustainable development:
“The global population has reached 7 billion. In just five years, we will add another half billion people – all needing food, jobs, security and opportunity. Yet environmental, economic and social indicators tell us that our current model of progress cannot be maintained” Sustainability in the United Nations System (PDF)

The Four Stages of Ideological Subversion (1984)

IBM and The Holocaust

Operation Paperclip: The Truth about Bringing Nazi Scientists to America