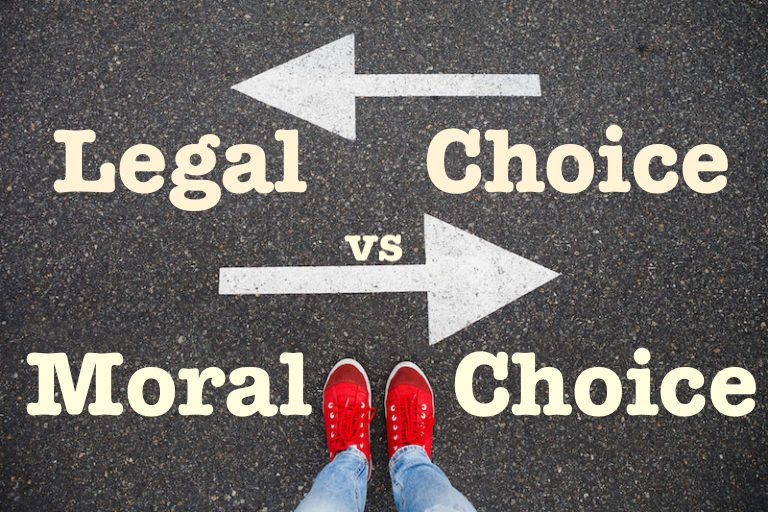 The recent leak that the US Supreme Court may overturn Roe v Wade has re-ignited the debate over abortion. Ahead of any ruling, it has already incited attacks on pro-life groups. And apart from the threats of activist violence, it will be sure to have political implications. Reuters noted that “The news broke a little more than six months before the mid-term elections that will determine if Democrats hold their razor-thin majorities in the U.S. Congress for the next two years of President Joe Biden’s term in office.”

Given the timing of this leak, do you think it was coincidental or politically strategic? Listen to the discussion with Media Consultant and Bioethics Educator Brendan Malone.

The moral argument by Patrick Lee and Robert P. George

With respect to a gestational limit on abortion, the state does not include any restrictions on timing or use the word “viability” anywhere in the new act. Instead, the act leaves it to the discretion of abortionists when it states: “Health care providers providing abortion care in Vermont make determinations regarding the provision of safe and legal abortion within the scope of their practice and license, and in accordance with the relevant standards of medical practice and guiding ethical principles.” This is a radical departure from even other permissive states’ laws, since the provision essentially says a professional can use their own judgment, meaning that if they want to provide abortion on-demand until birth, they likely could legally do it.

This is a particularly gruesome method that involves partially delivering the unborn child, killing it by opening a hole in the base of its skull, suctioning out the child’s brains, and removing the child, its cranium collapsed, from the womb.

It is interesting to note that “Community Organizer” Saul Alinsky dedicated his book Rules For Radicals to Lucifer. He has influenced many leaders including Barack Obama and Hillary Rodham Clinton. In fact he was a hero and mentor to Hillary Rodham. In 1969 she wrote a 92-page senior thesis for Wellesley College about views, titled “There Is Only the Fight . . . “: An Analysis of the Alinsky Model. She also corresponded with him and praised his radical programs.