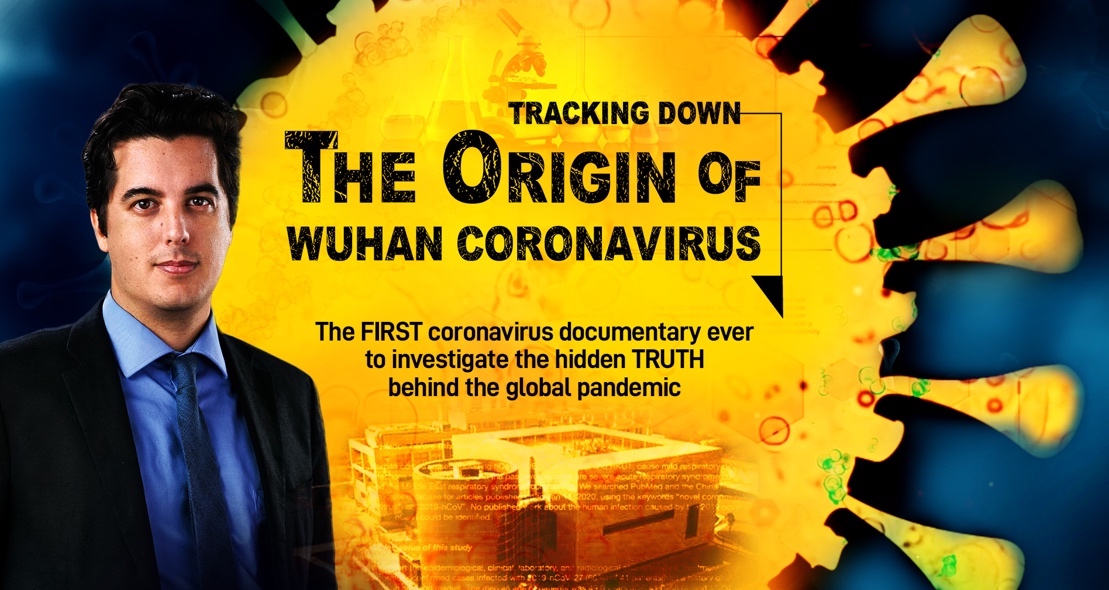 Today, we’re digging into the origins of C-19 and the fallout from an exclusive report by Epoch Times called “The First Documentary Movie on Tracking Down the Origin of CCP Virus”

The report shows considerable evidence supporting man-made, lab-grown origins. The video which Premiered April 8, 2020 and has over 1.3M views was shortly thereafter censored by Facebook around April 15th. Please see and share this MUST WATCH video

When President Trump originally agreed with suggestions that it leaked from a lab, it was immediately dismissed by MSM so-called fact-checkers as conspiracy theory. However now that Joe Biden has made a statement saying they are open to the possibility, even the media giants are back-tracking. Newsweek wrote: “…some social media companies and fact checkers have had to reverse course on earlier positions to acknowledge that widely-held beliefs were prematurely treated as fact. An explosive series of reported features published in late May and early June documented the shift among social media companies and fact checkers as the Wuhan lab leak theory, once dismissed as a far-right conspiracy theory, was folded back into the public discourse as worthy of investigation.”

Scenarios For The Future Of Technology and International Development
(Operation Lockstep, Rockefeller Foundation)Download