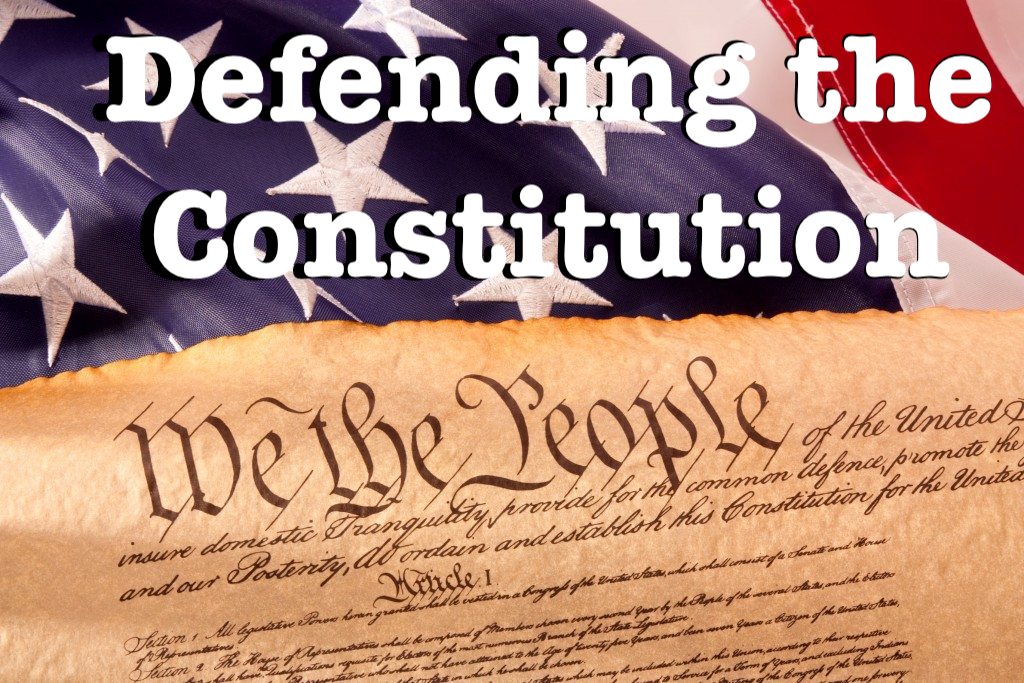 The US Constitution is under threat on nearly all fronts. As written by Civil Rights attorney Tim Snowball,

““Throughout American history, people’s views on what should or should not count as protected speech under the First Amendment has waxed and waned along with cultural trends and changing political ideologies.

But rarely do we see the viewpoint on certain fundamental rights shift so dramatically. Progressives used to champion the freedom of speech, even in cases at the U.S. Supreme Court.

Now it is more likely to be conservatives defending the First Amendment while progressives push for government censorship and restrictions on speech they don’t like.

How did we get here?”

Join the conversation as we go over the Bill of Rights, point by point!

For decades, government workers in many states could be fired for refusing to financially support a labor union. Thankfully, the U.S. Supreme Court recently ruled in Janus v. AFSCME, 585 US  (2018), that public employees can no longer be required to pay union dues or fees as a condition of employment.

“The First Amendment is violated when money is taken from nonconsenting employees for a public-sector union; employees must choose to support the union before anything is taken from them. Accordingly, neither an agency fee nor any other form of payment to a public-sector union may be deducted from an employee, nor may any other attempt be made to collect such a payment, unless the employee affirmatively consents to pay.”

Learn more at Opt Out Today